I've taken a step back from book tours recently. Another dead line in my life was not what I needed, and to tell the truth, many of the books I was asked to tour didn't interest me that much. Then I was asked to join this tour. 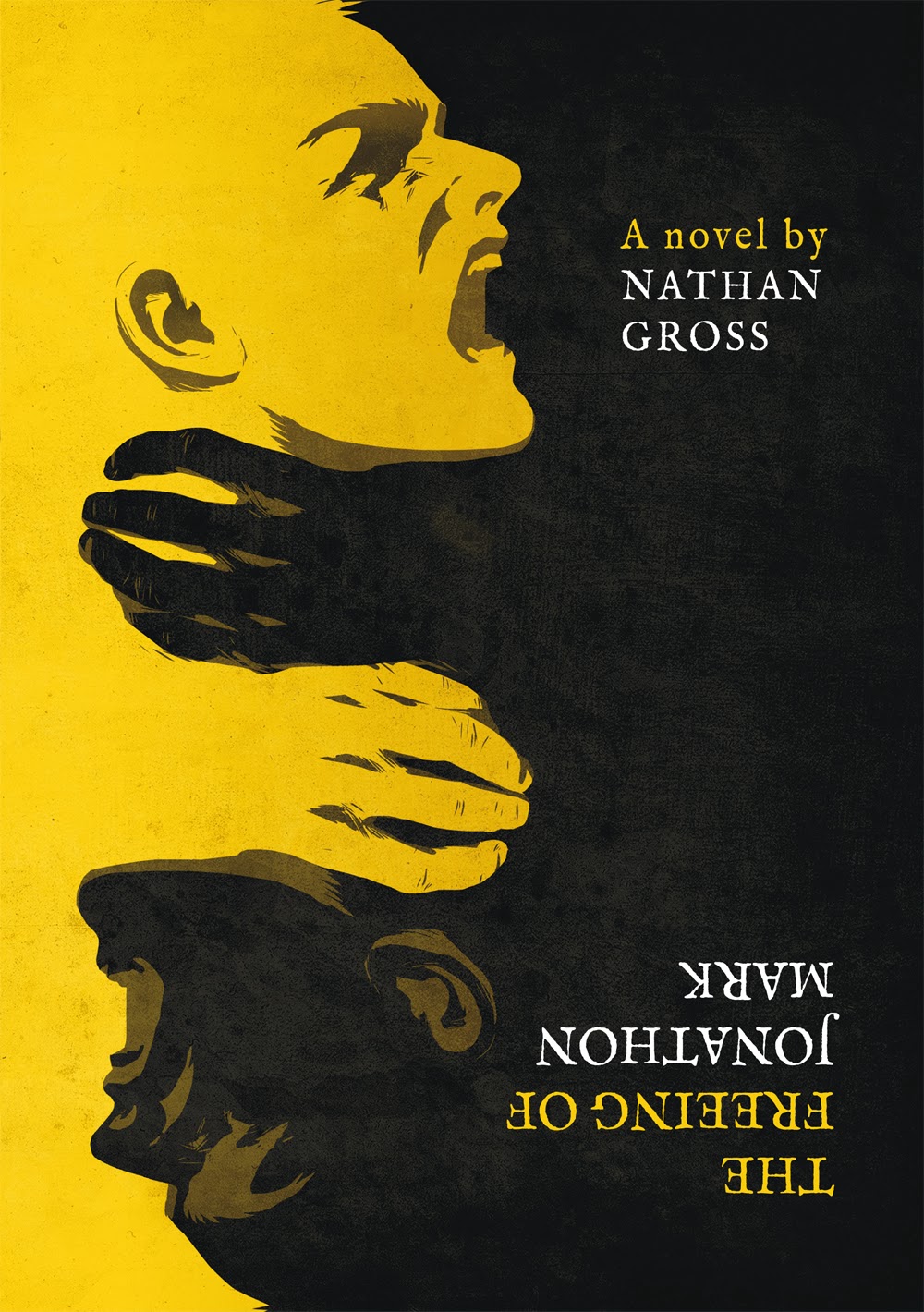 Blurb:
Jonathon is a Taker, some type of modern day psych in the growing industry of modern grief. Takers treat people for all that ails them just by listening. In session, a Taker doesn’t speak. A Taker doesn’t move. A Taker doesn’t even blink. They take till their patients have got no more negativity to give.
A chance meeting throws a new patient into Jonathon’s life. A girl whose carefree lightness of being is in complete contrast to the average patient. She makes Jonathon realise he can no longer refuse to deal with how his job makes him sick, nor his own destructive vice.
Murder is his only way out, an action that leads him towards his own death and beyond. It is a path he hopes will lead him to his freedom.

Sounds fabulous doesn't it? And I love the cover.

My review of the book is not until March 25, but I thought I would share the schedule with you in case you want to check it out and follow along.

Looks like a great tour right? I'm off to check out the first couple - hope you are able to join us!
Posted by Unknown at 9:47 AM