So it's a matter of opinion who you want to blame, Miss Dove over at Little White Dove or Miss Car over at Carrose Creations, but for me it all started with this post and specifically this part of that post

I blame Miss Dove - she somehow managed to get a few of us into the Lizzie Bennet Diaries (a modern day adaption to Pride and Prejudice) over on you-tube. This is all good and well but I've never read the original books and feel a bit fraudulent - so I decided it WILL happen. 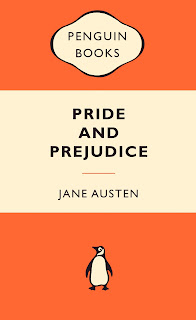 (here's a little secret, Miss Car finds it impossible to refuse a challenge - her response to the word itself is almost Pavlovian, just with a lot less drool...maybe) 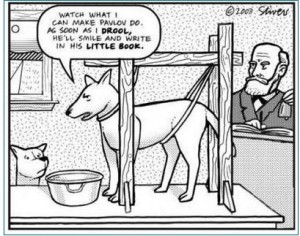 So here's the nitty gritty.

I hearby extend a challenge to anyone who cares to take part to read Pride and Prejudice by Jane Austin. Given the general craziness of most people's lives, I suggest a time period of just over 3 months - from now until August 31, 2013 - consider it the perfect winter challenge. 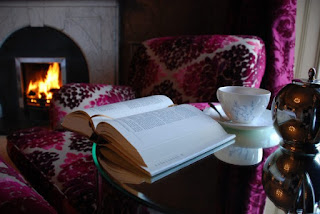 You may also choose in those three months to do the extended version of the challenge and watch what started this all - The Lizzie Bennet Diaries which can be found on the official site, on tumblr, or YouTube. 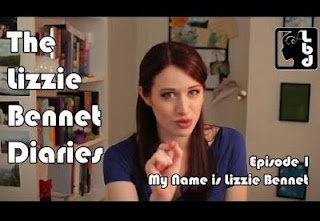 If you are really brave, you can go the super deluxe version and also watch the movie or BBC production or any other production you know of.

As challenge issuer, I will of course be going the super deluxe version - possibly with both movie and BBC version. I will make a start on the LBD as soon as I can work out where the sound on the computer has gone!

So, who's in? Who is willing to say Challenge accepted?? Simply leave a comment and commence your reading and viewing!
Posted by Unknown at 10:45 AM